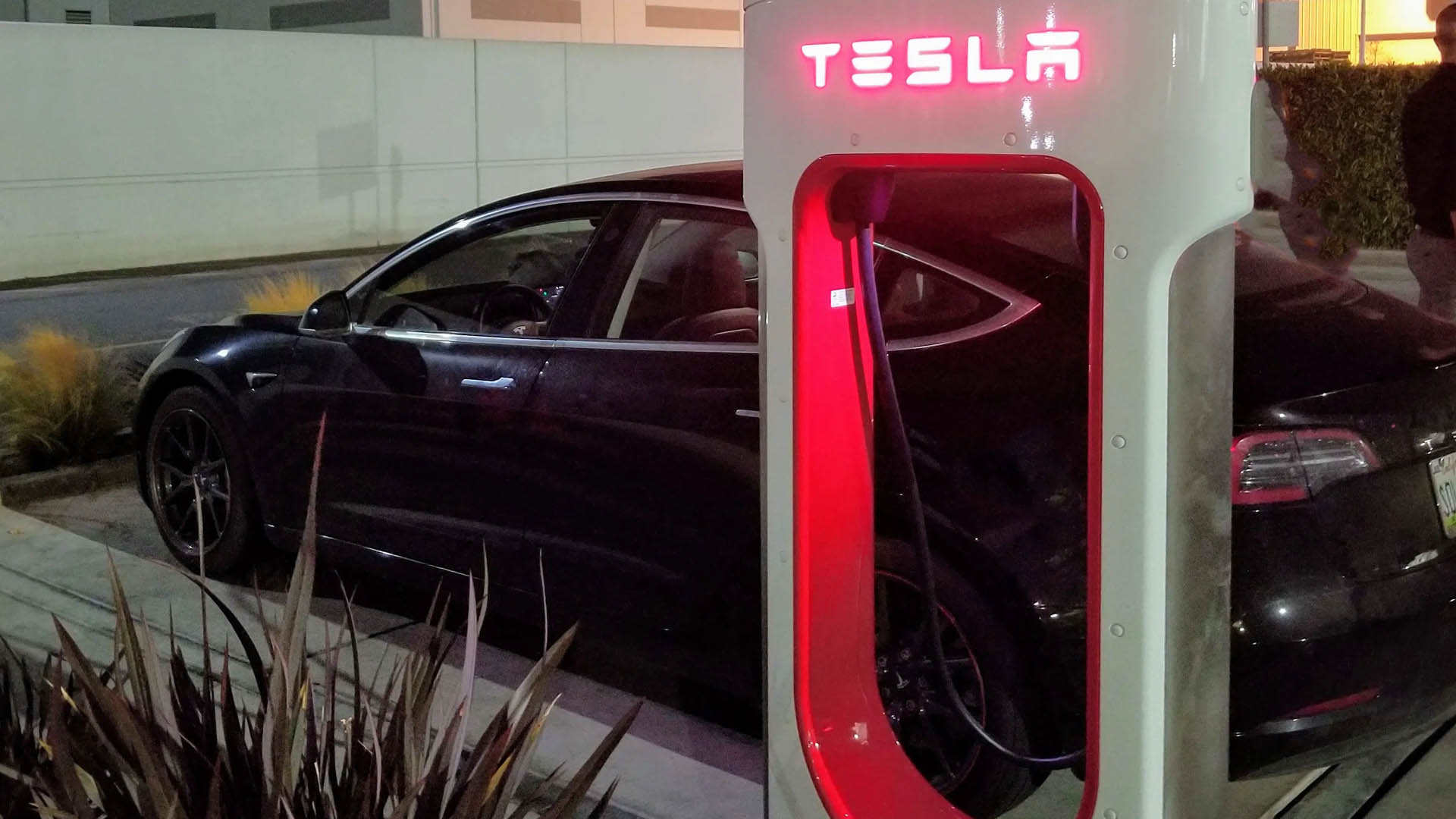 Looks like 2020 make a new sense of Tesla innovation shown in 2015. Robotized snake hand prototype is created for plug your EV to chargers without driver.

Elon Musk planned to make full automation of his cars. That’s why Tesla’s must drive to charge stations without driver and passengers in future. This is the part of “Tesla Full Self-Driving” concept.

This makes sense when in future your EV will drive to another state to his owner or even country. But for now the law is the biggest problem. Almost all countries government restrict using of vehicles without driver.

The Tesla not only one automaker that testing this idea. VW also tests their own robotized charger hand.