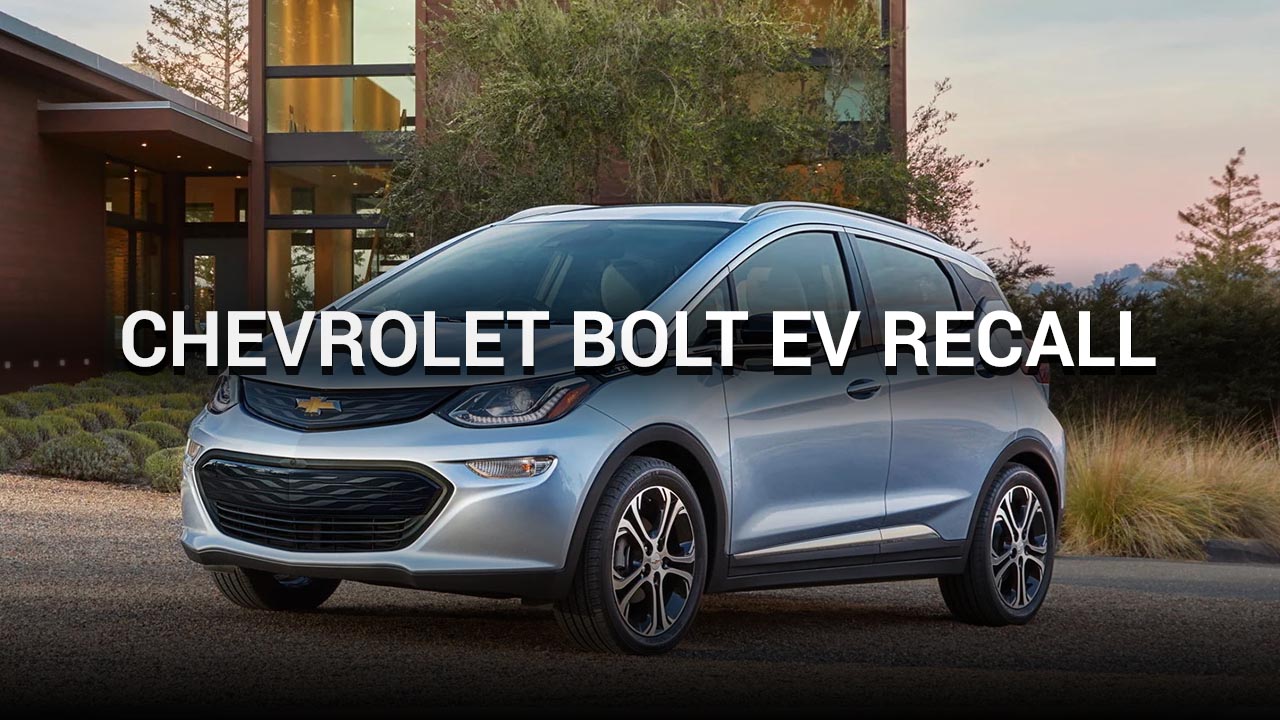 GM investigated a series of Chevrolet Bolt EV electric car fires, produced in 2017, 2018 and 2019 years, those batteries are prone to ignition.

According to the car manufacturer, 68,667 cars produced will receive firmware upgrades that will eliminate the problem. After that, EV will return to its owners. When the batteries produced by LG Chem are fully charged, there is a high fire risk, reported NHTSA (National Transportation Safety Authority). Until the software is upgraded, Chevrolet recommends not charging the battery above 90% and avoiding parking cars in garages or near houses.

Apparently, firmware upgrades can affect the range of the Bolt EV. Whether this problem exists in the European analogue (Opel Ampera) has not yet been reported.