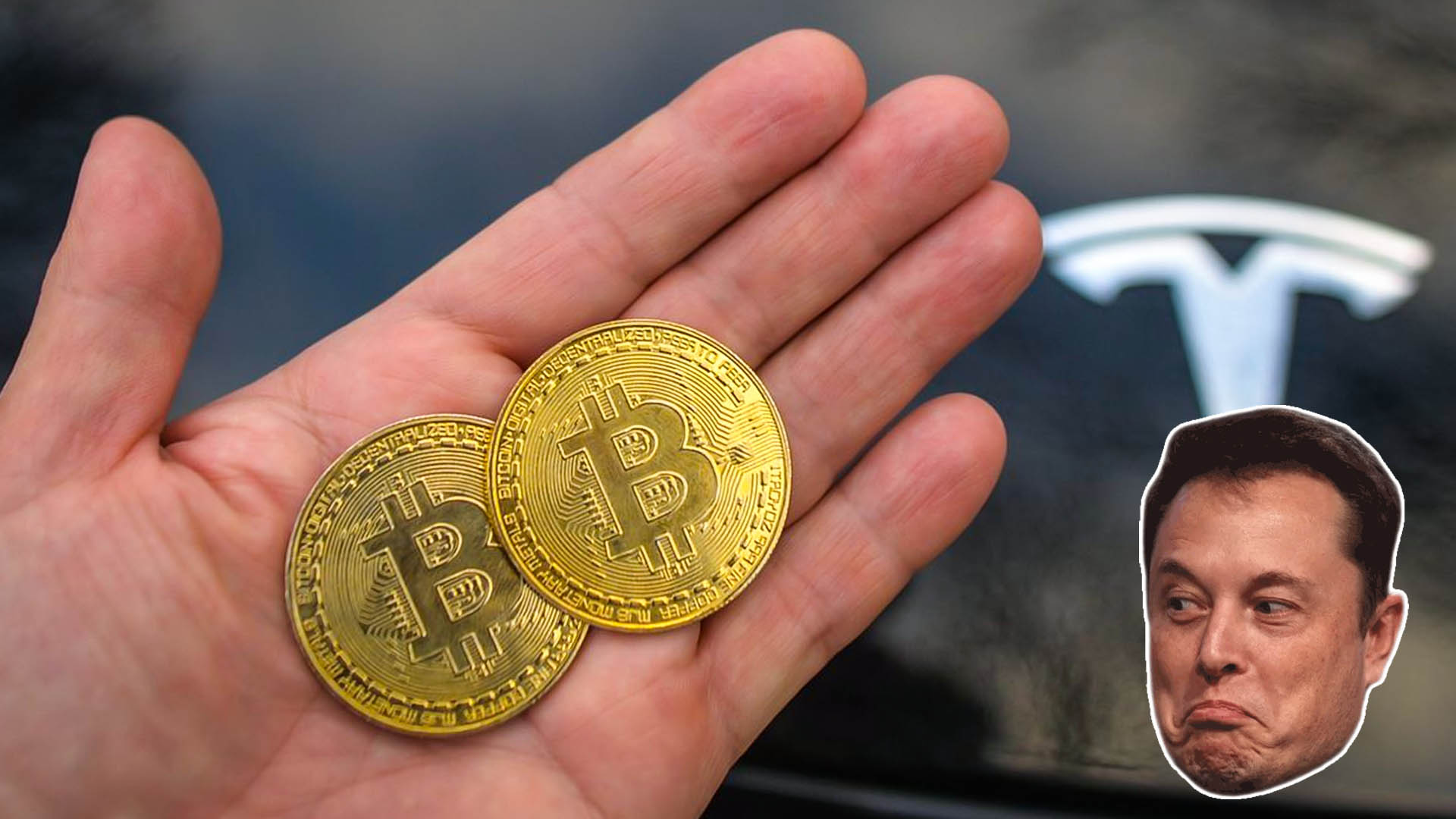 Elon Musk said in his Twitter account that his company stopping the sale of Tesla in the United States for Bitcoin.

According to the founder of the brand, his solution is associated with a giant environmental problem that cryptocurrencies pose. Electricity consumption and emissions from burning natural resources, especially coal, are in no way comparable to the benefits of using Bitcoin for transactions.

Tesla is also looking for other cryptocurrencies that can use less than 1% of the energy that Bitcoin currently spends for transactions. Analysts said it might be the recently released Chia or Burst Coin, which are mined on HDD.

Selling Tesla for Bitcoin stopped was last modified: May 15th, 2021 by chargeme