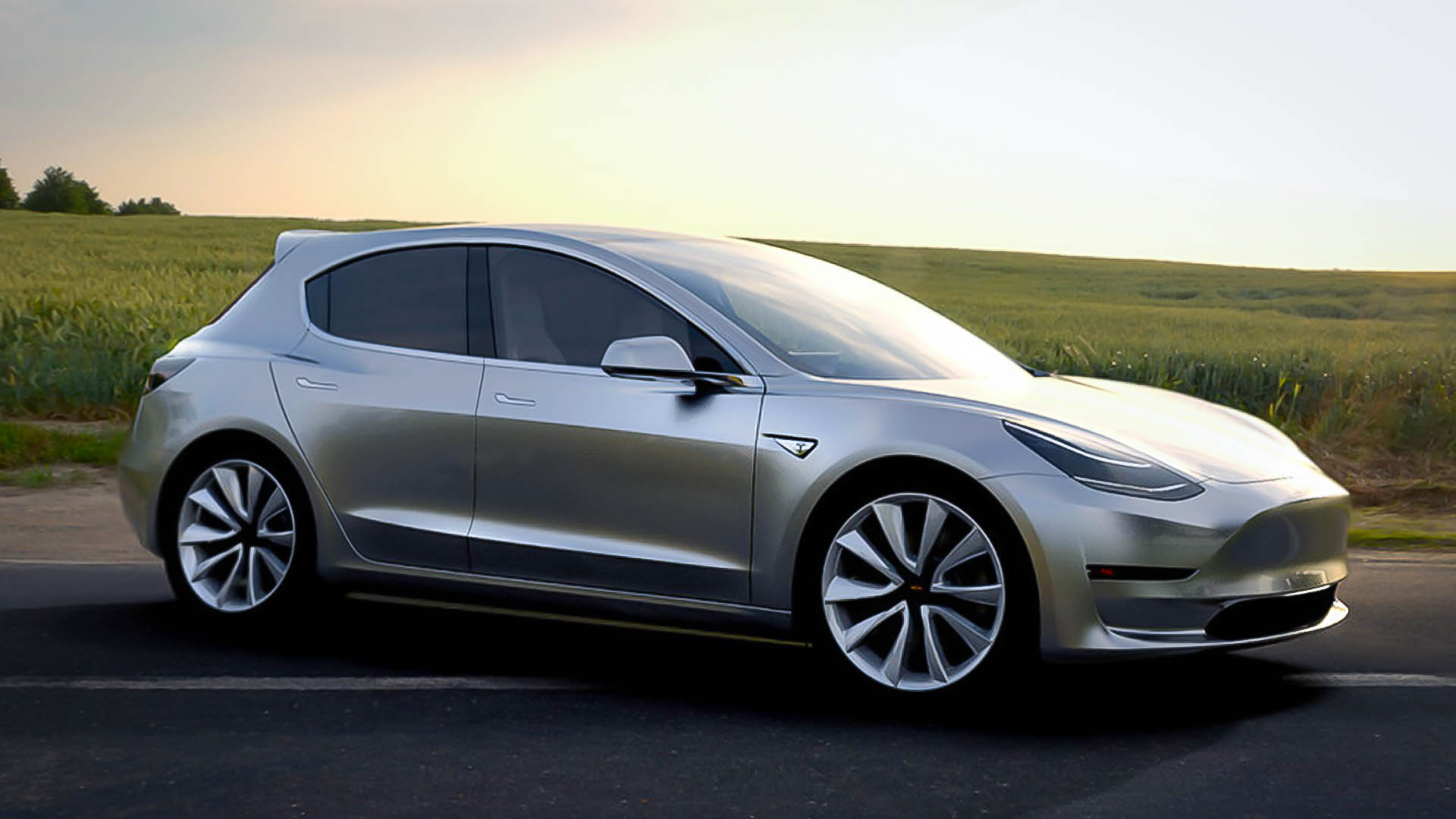 The news about affordable electric vehicles from Elon Musk was first heard back in 2018. Now more and more information indicate that the car will be produced from 2022 to 2023 at the new Gigafactory in China.

Unofficial information says that the car will receive an index of 2, thereby completing the “cipher” of the creator 2 S3XY CARS (Too sexy cars). According to Elon, the car will be the smallest in the Tesla lineup, which means you can expect a hatchback. A lot of designers have already fantasized about what the new $25,000 electric car would look like. 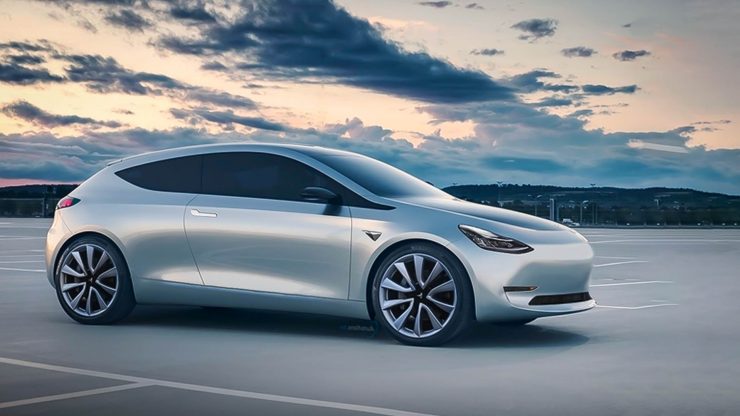 Since Musk likes to answer various questions on Twitter, we know for sure that there will be at least 2 options for budget cars. Our editors agreed that it could be a two-door and four-door hatchbacks. 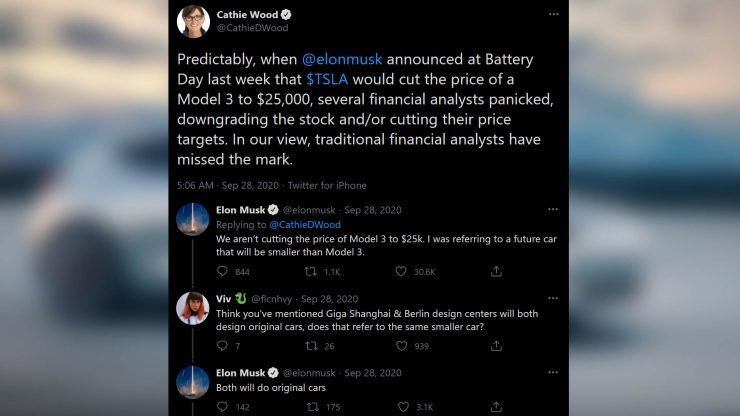 How will the price of the new EVs be reduced? Cheaper batteries have already been announced, but do not forget that compact cars weigh lighter than their counterparts and therefore consume less electricity. This will allow you to put batteries with a smaller capacity for movement.

The cars may be announced in the fall of 2021, while full-scale production will be launched by the end of 2022.