The owner of the CoolOn production company, Vitaly Bryzgalov, said that a team of engineers and designers from Lviv and other cities of Ukraine worked on the first Ukrainian electric truck for more than two years. The main goal set by experts was to make transport as economical and profitable as possible for business.

The Ukrainian company CoolOn plans to locate the production of electric trucks near Lviv. It is planned to create 120 jobs here. The first trucks will start to be produced already in 2022, the cost of one car will be about 16 thousand US dollars. 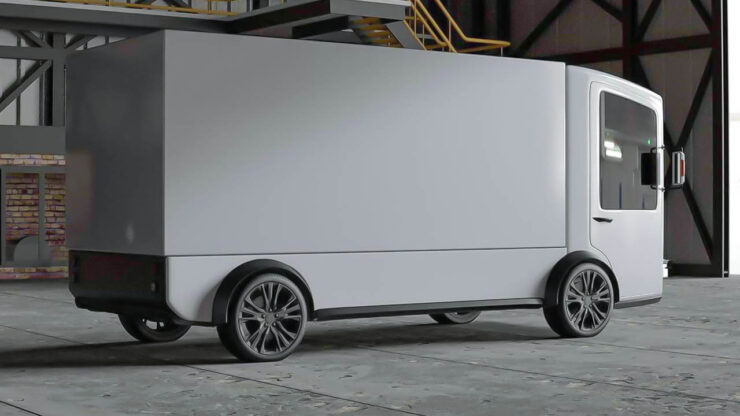 “The main thing that motivates people to consider electric cars is economy. Therefore, understanding all the limitations of electric vehicles – small range, high cost – we have developed a car that can even out a little bit of these problems. That’s how we developed a car that is beneficial for business in cities. We see it as a purely urban truck, which does not pollute the air in places with the greatest concentration of people and at the same time gives the owner a great economic advantage,” said Vitaly Bryzgalov. 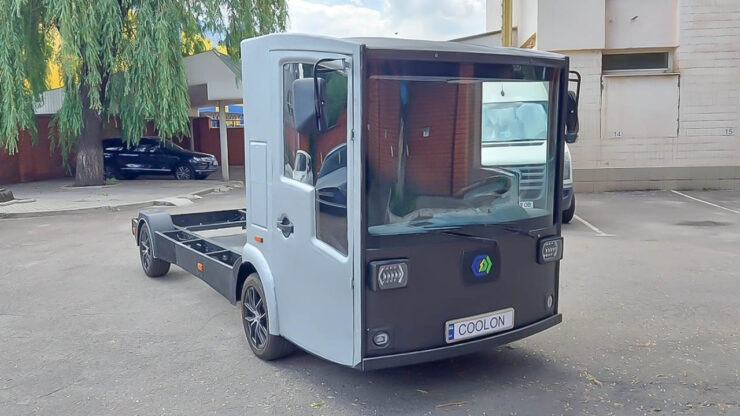 According to Vitaliy Bryzgalov, the company is currently considering two ready-made sites with ready-made production facilities close to Lviv – one in the village of Murovane, the other – near the Fuijikura plant in Podryasny. The first batch of electric trucks is planned to be released next year. It is planned to create 120 jobs in the production.

“We plan to scale up to production and consider Lviv as a basis for the future growth of the project. In 2022, we plan to receive the first batch of production, get certified and start test operation of up to 300 units, and in 2023 go into serial production. If everything goes well, then we will build our own large plant with a focus on Europe, for 20-30-50 thousand units per year,” Vitaly Bryzgalov shares his plans.